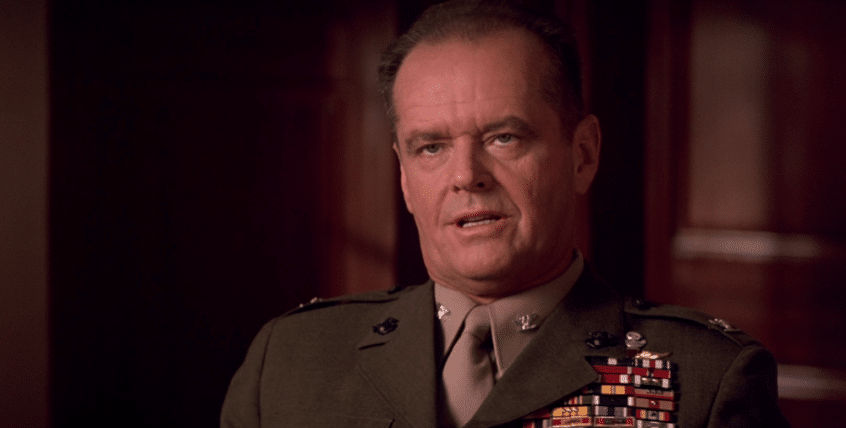 I’ve always believed that honesty is the best policy for three main reasons:

So I find myself really struggling in today’s post-truth era. It seems that we are living in times where, if something is said enough, it becomes true regardless of whether it is or it isn’t. This is especially the case in one of my frequent haunts, social media. As a Digital Marketer I have a lot of love for the social networks, and I think a lot of positive value comes from the ability they provide to connect with people globally on a range of topics. However, one of the downsides of giving everyone a platform, is that misinformation can spread like wildfire. Once it is out there, it takes on a life of its own and it’s impossible to rein it in.

In recent years from Brexit to the Pandemic, there have been increasingly significant topics which have been subject to misinformation. How to police this is an important matter for debate and I can see both sides of the argument. It’s true that the Social Media Platforms have a huge power potential in shaping society and the way we act. I am a supporter of free speech but I suppose I have some caveats for it – I want to be sure that when someone is saying something, they have taken the time to evaluate and research what they say.

I think some of the safety checks that the platforms have added, such as Twitter asking if you want to read a link before you share it or Instagram adding a Covid information banner to stories which mention it, are positive ways to support people in interrogating the information that they consume. Some users are outraged just by that, but the way that I look at it is, if you went to a local pub and there was a sign to stop you from banging your head on a low beam – you wouldn’t think it was out of order. When you drive through a forest and see a warning sign that a deer could run out infront of you, you don’t think that they are being too ‘big brother like’ and that you would rather find out for yourself by hitting the deer! Society needs some checks and balances in place to keep us all safe.

I like to think that I am a good person, trying to do the right thing and so I don’t necessarily worry about having my posts tracked or reviewed. But it’s true that networks can only be kept safe when the people who are running them have the right motivations. Nobody should be above reviews and checks on their governance. Other institutions that have developed over a longer time are held to account (to some extent) for example TV shows by Ofcom, Marketing by the Advertising Standards Authority (ASA), and the Press by ISPO. While the ASA are starting to look at more influencer posts on social media, the overall review of what is happening on there doesn’t have an independent body. That’s why it is important that we all speak out – actions by people like Neil Young pulling his music from Spotify, highlight issues where listeners are perhaps not being given an opportunity to judge what they are hearing. I don’t think we should prevent people from sharing their opinions but there should always be an opportunity for listeners to fact check or learn more about the credentials of the person speaking.

What I am seeing on social media, which I find especially worrying, is that people write a post that is factually incorrect and then attach a link to an official report. I’ve seen this around Covid deaths for example. The post is usually sensationalist and incorrect but links to an ONS study. I have clicked the link to the 56 page report and easily found the facts that contradict what the post says. But what most users do is read the post, see that there is a link so assume that it must be correct (without reading the report) and then share the message even wider.

Fact checking sites are growing and it is usually pretty quick to find out what you need to about a post. But I’m not sure how many people do that. I understand the mistrust of social platforms and governments, I can totally see why people are more inclined to believe incorrect information from posters who claim to be more like them or on their side. It’s an absolute minefield but there has to be something transparent that can be done to keep us all informed in a safer way. Absolutely everyone has their own agenda and frame of reference which will determine how they interpret what they read. But how do we get to a world where, at least what is shared, is honest and true?