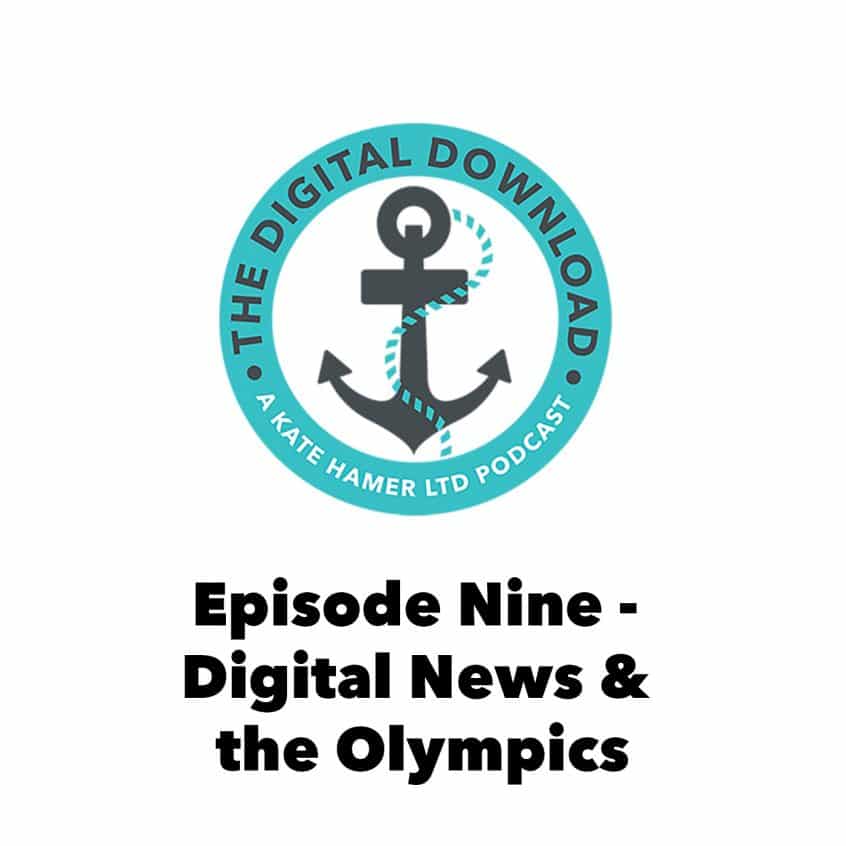 This week Kate discusses the latest digital news including a trial of adverts in Facebook Live, the launch of Instagram Stories, Snapchat Geo-Stickers, Google’s parent company Alphabet and their new venture in medicine and more. She ends the show with a feature on the Olympics, marketing rules around it and some of the great stuff she has seen from brands so far.

See what #OpeningCeremony moments brought the world together during tonight’s kickoff of the #Olympics pic.twitter.com/br746agOMq

Gear up for the #OpeningCeremony and wave your team’s flag with one of 207 emojis — Tweet with the hashtags below! pic.twitter.com/U5SeFBrwGT

The final countdown to kit off, Gary #WeSupportYouGaryhttps://t.co/nw7K6oDGp2