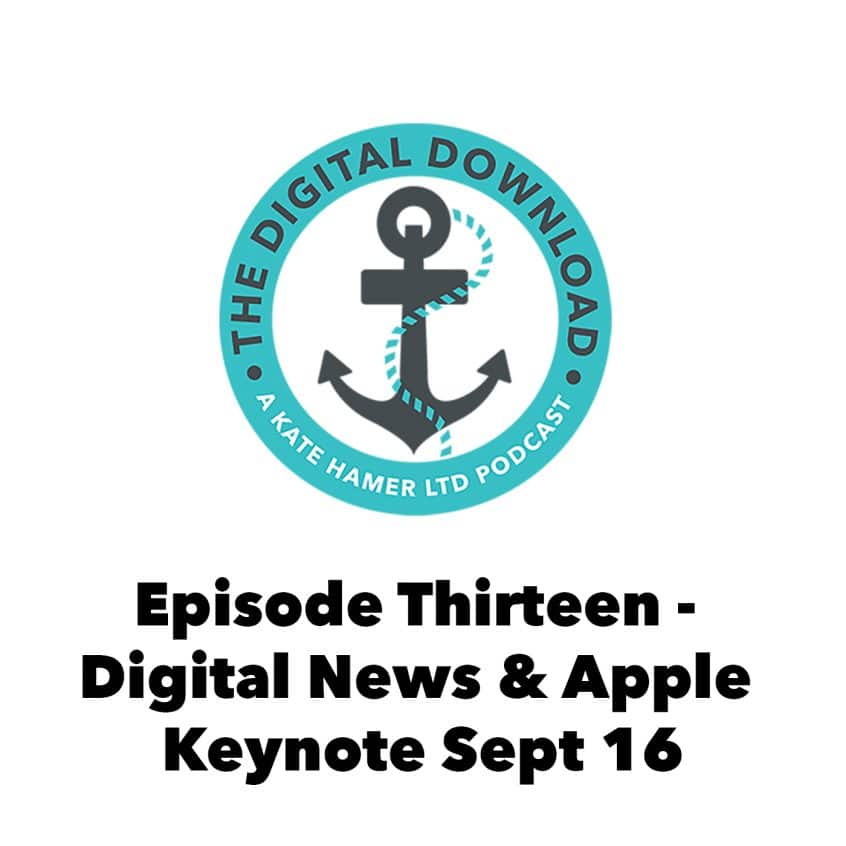 This week Kate reviews the latest digital news including improvements to Twitter Direct Message, some stats on Snapchat during the Olympics and of course the big news from Apple’s latest keynote last week. She also discusses some of the big brand stories of the week such as McDonalds in North America moving to a new ‘agency of the future’.

Missed our big launch news? Here it is in 107 seconds. Don’t blink. pic.twitter.com/zCdx8oDwgg

Here’s what you missed at the Apple Event

Buzzfeed article about why they killed the audio jack

New Maltesers Adverts – Look on the Light Side of Disability