This week Kate reviews the news for Social Media, Apps, Search and Commerce.  She highlights some thought pieces from Cannes Lions and ends with a guide to the Art of the Retweet.  All relevant links and content are below.

Netflix x SnapChat face swap is out on the streets in London… Making the traditional more interactive 👌🏻pic.twitter.com/N3AdK56Dh2

Take control of your beard with #OneBlade pic.twitter.com/GIgAnwFQ3T

Google’s blog on their new health related searches in app 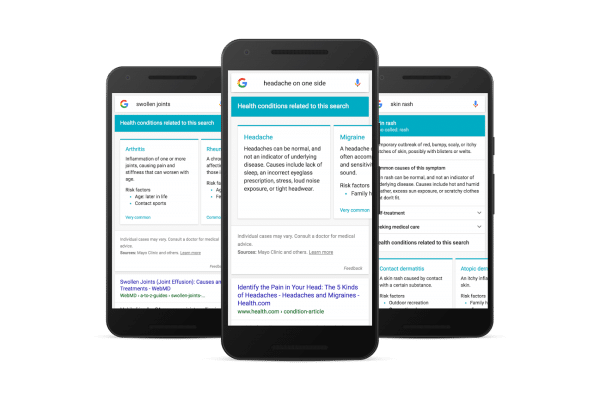 I’m not going to do a Cannes rant this year.I seem too miserable/obnoxious when I do.But a thought-stream to ponder. pic.twitter.com/uMZ8zsJjao

Jerry Daykin Blog on Twitter and its potential for Marketeers

Kate’s blog about the Art of the Retweet