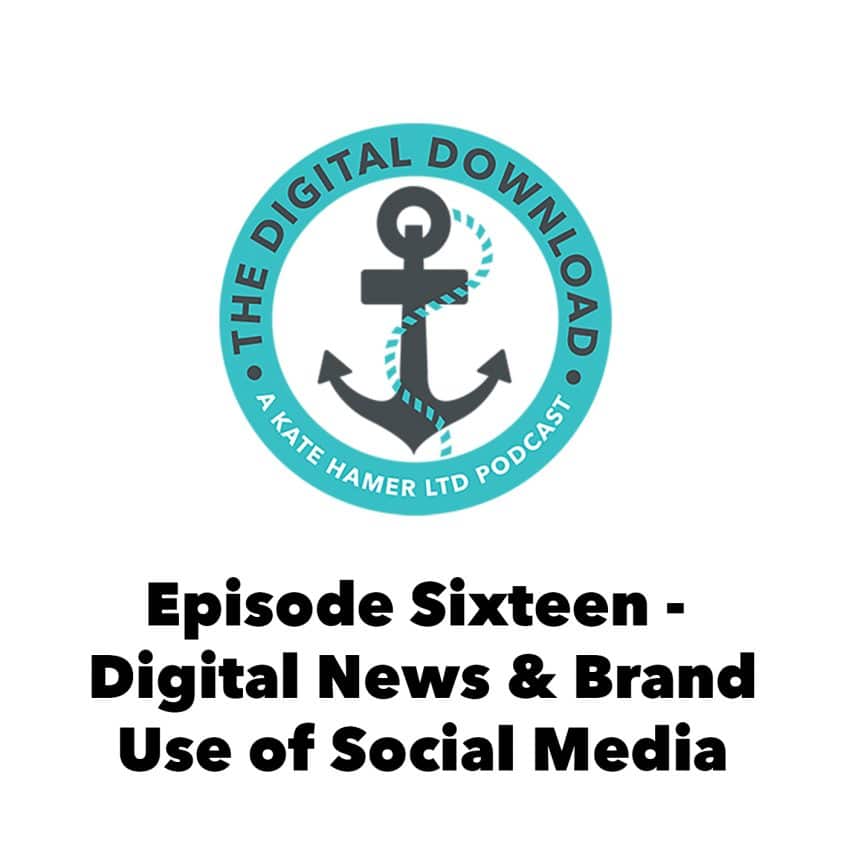 She ends the show with a look at some brand campaigns and tactical activity on social media including Emirates upgrading a YouTube influencer to First Class and benefiting from 20m video views! She also reviews some of the developments in sports broadcasting on social platforms and in Virtual Reality.

Are you using WhatsApp for your asks? #IoFdigital only @childrensociety put their hands up (and an agency) pic.twitter.com/EVZOQtbVHd

Made By Google Launch

A lesson in what not to do by Southern Rail

Southern Rail is attempting to convince their customers to send critical tweets to the RMT union over rail strikes. It’s not going well. pic.twitter.com/9L0sgzBqs5

Blog about the Chocolate World Cup & the missed opportunity by brands

Tic Tac respects all women. We find the recent statements and behavior completely inappropriate and unacceptable.