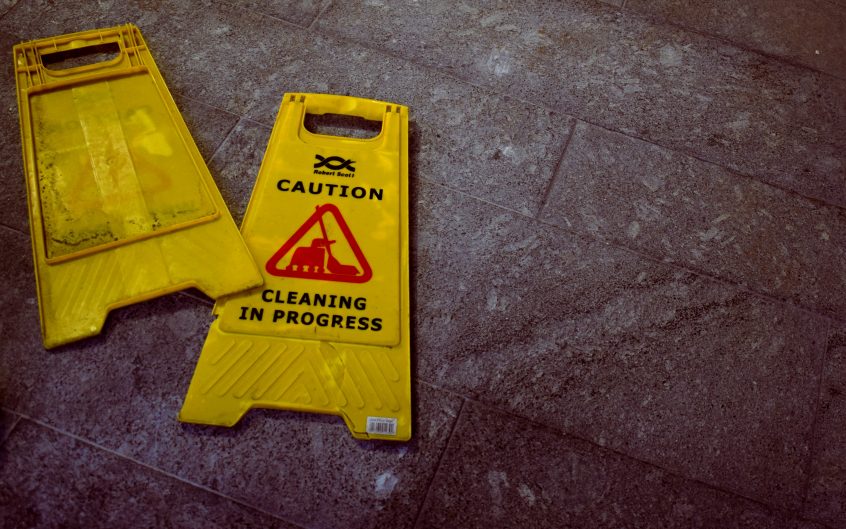 Anyone who knows me, knows that my dream job would be the Caretaker of the Internet! Ooh I would love to give it a good tidy up! I’d go through all the URLs that people had registered on the spur of the moment and then never progressed their business idea, close down all the email addresses that people had when they were 12 and can’t remember the password for anymore, remove all the @handles on social media where people lost interest and haven’t posted for years (I know the platforms do do that from time to time but they aren’t ruthless enough for my liking – I guess it’s not in their interest to have a true active user number!) and then of course there are all the spam and fake news sites that I would like to tidy up too. Not to mention the badly named image files, the typos, the broken links, the 404 pages – it would be amazing to get it all organised! But in the absence of such a job – and the infinite time and omnipotence to be able to actually deliver on it – I thought I would start a blog series ‘If I Ruled the Web’.

This series will look at different areas of the web and digital in general in a light-hearted way, which will give you some insight into how things work and also how we can improve things. If you find the pieces interesting, I might turn it into a podcast and get some guests on to talk about what they would do if they ruled the web.

First up, Notifications. If you’ve watched The Social Dilemma on Netflix recently (separate blog to come on that), you will have seen that a lot of the people who created the digital platforms we use every day, have their notifications switched off. My issue with that is the blanket on or off option that we have to choose between. Some stuff, I want to know, but I think that I can make better decisions on that than technology or an algorithm.

I think the problem with instant communication these days is that there is no buffer. If you think about it, with a letter, you can write the letter and go and stick it in the postbox so that it is off your to-do list, but it will only be collected from the postbox at certain times and will only arrive at the recipient’s address in a specific delivery on a certain day.

As we work in ever more flexible times, I accept that someone may choose to work late at night or early in the morning. And I know that people say that just because they send things at a certain time, doesn’t mean that they are expecting a reply right away. However, I still think that receiving a message puts pressure on the recipient and even if they don’t action it straight away, it is in their head and has the potential to disturb their peace.

‘So don’t check your emails or what’s app between certain hours’ I hear you cry! But I don’t think that’s an option either. With our smartphones, we have a total mix of personal and business life. Yes ok, you could have a separate phone for business but with unlimited data, minutes etc it’s an extra expense you don’t need – especially when running your own business.

If I ruled the web, I would create a way that you could set certain what’s apps and emails to only deliver during set times. That would mean that you could still go on what’s app and be messaging your friends or family, without feeling bad that someone who just messaged you about work, can see that you are online.

It could be a bit of laborious process to set which numbers could message you at all times and which could only do it during your set ‘office hours’ and then of course you would have the issue of new people messaging for the first time – what would happen with them? Perhaps when the sender hits send on the email, what’s app etc they get a pop up asking if it’s about work or personal and then depending on what they select it gets through or stays in a holding bay. Would people just say personal to know it gets through though – maybe then they have to answer a question that only your mates would know! Maybe you could have a ‘requests’ inbox for people that haven’t messaged before and you could quickly scan that and decide whether to read the messages or not.

We definitely need a better solution than we have now – I’m all for people getting through their to-do list, ticking things off and taking the pressure off. I just don’t want the pressure to transfer to me if I’m trying to chill out. Of course, I could also just try to be less curious and more strict about letting myself read things as soon as they arrive…….