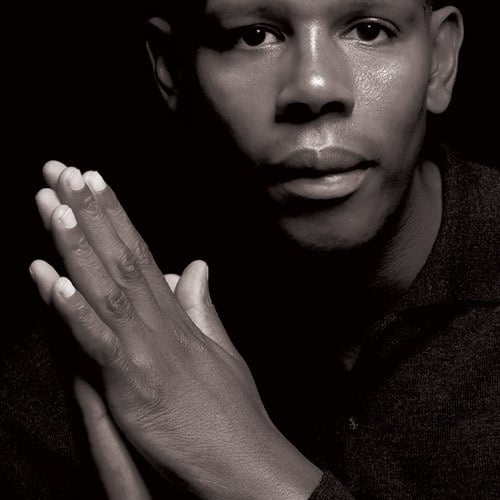 In October 2017, former West Brom, Sheffield Wednesday, Leeds United, Southampton and England Midfielder Carlton Palmer releases his Biography. The book covers his entire career but not in the chronological way that we have come to expect in sports biographies. It begins in a Services on the M69 where Carlton was dropped off by the Coventry City team bus after a match at Highbury – the location for his realisation that it was time to hang up his boots. It’s full of fantastic stories from his playing days and, in his usual straightforward manner, he doesn’t shy away from the truth about the darker side of life as a professional footballer either.

The release of the book will be raising funds for Carlton’s charity – Cavendish Cancer Care.