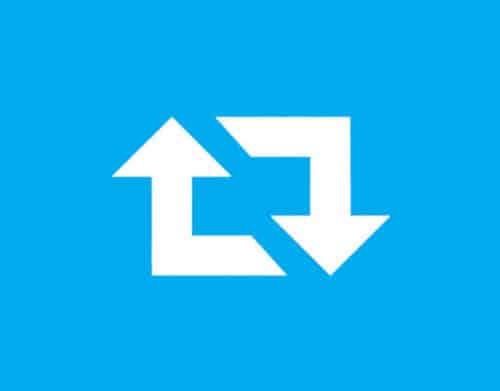 I’ve written a piece on the Art of the Retweet before but as I continue to work in this area of communications, I see that this art can become finer and finer. I work with a whole range of clients from large brands to individuals and there are obviously some nuances but broadly the below will apply.

This piece is specifically about Twitter and the functionality it offers for sharing posts but the principles are just as relevant for Facebook and Instagram too.

So before you hit that retweet button, ask yourself – why are you retweeting in the first place? I think these are the main reasons:

For the most part, once someone has chosen to follow you, they will only be seeing tweets from you in their timeline. But I always encourage my clients to think about how their overall twitter page looks, as people will look at that to decide whether to follow you in the first place. If they look at the page and it is just a long line of retweets then they can’t get a feel for the sort of person you are. By using quote tweet, and of course writing some of your own tweets from scratch, you can show your own opinions and interests.