Since the formation of the Premier League, football has become a true business in its own right. It is 1/5 the size of the Agriculture industry in terms of what it brings to the British economy. Now that’s not necessarily a bad thing in this evolving world where times & experiences are the new consumer goods. However, as clubs have turned into ‘companies’ they have not always done it with the experience or knowledge from the business world that will enable them to be successful in the long term.

I’ve been mulling this blog over for a few weeks now since I attended the Guardian’s Football debate at the National Theatre. The more I think, the more things I want to add. But as writing is never finished, merely abandoned, I thought I would crack on and give you my thoughts so far.

What does Football need to learn from big business?

1) Put the Consumer at the Heart of What You Do

Brands do this to varying degrees and some are still only just catching on. But the fact is that if you don’t start with the consumer, you will never see long-term success. Yes you could probably persuade them to buy from you once but you won’t generate loyalty.

If you take time to understand your target market, your customer, their needs, their situation and their issues, then you can make sure that you deliver a product or service that answers them in some way. Now as Henry Ford quite rightly said – ‘If you had asked a consumer what they wanted, they would have said a faster horse’. You can still develop things that consumers would never have considered that they needed but it needs to be built on consumer centric foundations.

So what does this mean for football? Well football clubs were born out of the fans – without these individuals turning up week in and week out to cheer on the team and invest in it through ticket and merchandise sales, there would be no football. Now with the explosion of TV coverage, rights deals and a global platform to show the games, I fear that the clubs have forgotten their original customers. 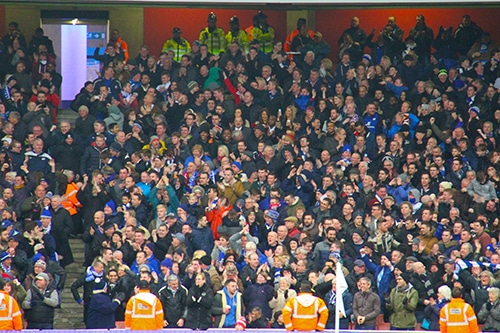 With the TV money and mega million pound sponsorship deals with Asian brands who don’t even sell in the UK, the clubs don’t seem to think they need the fans so much. Unfortunately this is true but they have been shortsighted if they haven’t considered the cycle. I am a marketer by nature and as a result I can attribute most of the world’s ills to poor marketing. A few years ago I even contacted the then Sheffield Wednesday Chairman Lee Strafford through LinkedIn to say how much I thought marketing could be helping the club. He did invite me in and I got an understanding of all the rules in place by the Football League which stunt an entrepreneurial approach to ticket sales.

This is how I think it should be:
1) Get a stadium full of true, passionate fans
2) They get behind the team and spur them on to success
3) The team starts to win
4) Brands’ attention is drawn by both the success of the team and the potential eye balls inside the stadium and on TV
5) Brands invest in the club
6) The club invests in the squad and in the fans (better facilities, cheaper tickets etc)
7) More fans come to watch the games
8) Repeat ad infinitum

Unfortunately what seems to have happened in the UK is that the clubs haven’t acknowledged that they would be nowhere without their fans and so they take advantage of them by charging ridiculous ticket prices. That’s no way to repay customer loyalty. And eventually those fans won’t stand for that level of disrespect. Clubs won’t be able to fill the stands purely with tourist tickets and players will struggle to play to empty stadiums. Brands will be less keen to be associated with poor performing teams and BOOM – it will all collapse around them.

2) Man Management is not a One Size Fits All Approach

Having worked in corporate brands such as Orange, Unilever, Disney and L’Oreal, I have managed many different people. From brand new interns on their placement year at Uni to people who were older than me and more experienced in certain fields. When you manage people in an organization, you usually get support in terms of training and frameworks to help develop the talent in your team. For me as a manager, the best thing is when someone in your team develops their skills to become better than you and gets promoted. The whole point of managing them is to help them to improve. 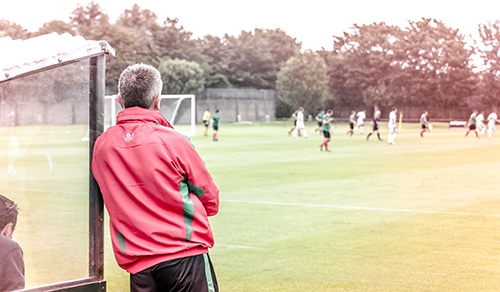 Football seems to be one of those places where this approach to management hasn’t quite reached. Don’t get me wrong, I think there are some great football managers, but there are also some terrible ones. Anyone who knew me when Gary Megson was manager at Sheffield Wednesday will remember the endless blogs I used to write about his style. I used to hate it when he did a post match interview and started talking about how ‘they weren’t worthy to wear the shirt’ etc. Some fans liked this as they felt like he was one of them, but for me a manager is always part of the team. If the team perform badly then the manager has to take responsibility for that. Sure behind closed doors they can discuss where it went wrong but publicly they should show a united front. More recently we saw Mourinho take this stance talking about the team betraying him and we all saw how that worked out.

I know several professional footballers and just like electricians, accountants, TV Directors, journalists etc, there is a whole range of different personalities in the sport. Some sensitive who need reassurance, some confident who don’t need praise and so on. It is a manager’s duty to understand what motivates every member of their team and then adapt their management style to get the best from each individual.

Of course, just because you are good at football tactics, doesn’t mean that you will be a great manager. But it seems to me that Football Clubs don’t spend any time or thought supporting their management and coaching staff to continually develop them. Which leads me to my third point

Football is a bit of a secret society in terms of the way players and managers get jobs. If Football Clubs truly want to act like companies then they need to be more transparent in the way that they attract and recruit talent. 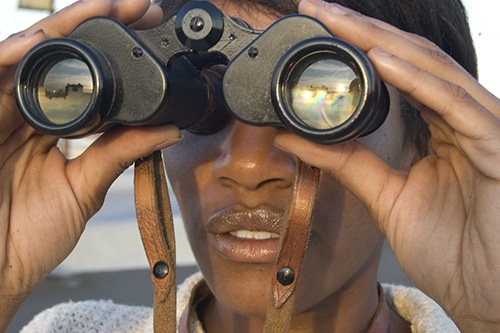 I had a really interesting conversation with a couple of my clients recently. They are both professional footballers and we got into a conversation about Raheem Sterling. I was saying that I could understand where Liverpool fans were coming from when they are so angry about his move to Man City. The fact is that the tabloids chose to focus on the amount of money involved, which is always going to look obscene compared to the average fan’s wages. However they made a valid point to me, which made me look at it in a different way. They asked me to imagine that I was in a job where I wasn’t going to get to work on new exciting projects, I had no chance to get promoted and I was working alongside people that I couldn’t really learn from. Then I was offered a job where I would get to be a part of a really exciting project, I would be developed by working alongside the very best in my field and there was a pretty good chance I would get rewards, recognition and even a promotion within the first year. Would I turn down that job out of loyalty to my current company? Of course I wouldn’t. And this is where the ‘club’/’company’ lines are blurred. Yes footballer wages are crazy but if the market would pay you that sort of money in your job, would you turn it down? Footballers are not always lifelong fans of the club they play for, it’s a job for them, one that won’t be for their whole life so they need to make hay while the sun shines. Fans and clubs think nothing of moving them on when they have got what they need so why should players think differently?

Players and clubs should be able to be honest with each other – while they can both benefit from a partnership they should and when it stops working then it’s time to review and move on.

In terms of recruitment, companies now are increasingly looking for people with the right attitude and values to fit their brand. Skills can be trained and taught but if an employee doesn’t have the right cultural fit, they will struggle. I think this is something else clubs can learn from. It’s all well and good being able to buy a collection of talented individuals but if you can’t get them to gel as a team then you will never succeed. Far better to have players who want to play for the club, the fans and themselves – with this attitude in a team, the trophies will follow.

As clubs have lost sight of the fans, they have also lost sight of their core competence. With the influx of foreign owners coming into the game to make a quick buck, we have lost the passion for the game. These guys are not true lovers of football, it doesn’t really matter what industry it is, it’s just an investment that they hope will be lucrative. But if you don’t have a sensitivity to the game, then you won’t understand the true motivations of fans or players and as a result you will make the wrong decisions. 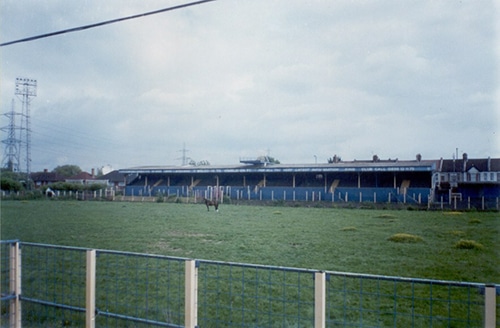 I think they see it like property investment and they think they can buy a ‘doer upper’, refurb it and flip it on. But this isn’t a shell of a house that just needs a fitted kitchen and a new bathroom. This is a beating heart of a community, this is going to your first game with Granddad, the Bovril at half time tradition, football quizzes on the coach back from away games, it’s always wearing the same jumper and more than anything it is the business of hope. An escape from whatever else is going on in your life and 90 minutes being part of something so much bigger and older than they will ever understand. I watched David Beckham’s documentary last night and he was talking about the potential football has to unite people. That is so true. Football could do so much more good and still make a profit if it started with the consumer. I don’t think sponsorship deals and TV money are a bad thing for the game but it should be spread out more across the clubs and leagues with a focus on grass roots development and community. At the moment only 6% of Premier League money is redistributed to the lower leagues. One of the reasons behind the Premier League creation was to help the England team but that hasn’t really come to fruition with such low investment in development.

Nobody needs to earn £30k a week – even if they may not have a career after 35. And if that money was better invested, there would actually be more opportunity for players to become coaches, pundits etc on retirement as the whole industry would be bigger. Obviously I understand that this would need to happen on a global scale to get true equality but surely we could make a start?